A new job, a new system for email filing. Not the first thing that comes to mind after accepting a new role? I don’t blame you.

Yet, when I started in my current position, it didn’t take long for me to once again feel buried under the weight of my inbox. I was inundated with emails; short, long, urgent and FYI only. And while organising my inbox was certainly not the most important or valuable thing I needed to be doing, it quickly became a priority; a mundane, hopefully-this-will-pay-off-in-the-future kind of priority, but a priority nonetheless.

I am not alone. The typical interaction worker is expected to manage 130 emails/day, a task which according to McKinsey & Company consumes 28% of our workweek (or 2 ¼ hours each day). No wonder sorting through and responding to my messages began to feel like a part-time job.

Not wanting to misplace (or worse, delete) important emails, it also seemed clear that I would need a good email filing system – and quickly.

Experienced colleagues were keen to help and pulled me aside to showcase the office’s standard filing system – complete with multi-tiered folders, set naming protocols and intricacies understood only by the system’s creators. These procedures struck me as highly organised and more importantly, indispensable. I was determined to follow suit.

So, I put the time in; diligently establishing folders and subfolders, careful to assign emails to the most appropriate location. The problem? Even with the best of intentions, the system fell short in areas all too familiar. It continued to be horribly time-consuming and not nearly as foolproof as I would have expected. The most appropriate folder to file an email on one subject is straightforward. A single email that covers multiple topics however, is another story. Retrieval became a test of my memory, a game I don’t always want – or feel that I have time – to play.

The sense of control I felt over my inbox and filing system was further tested when I inevitably reached my storage limit. I could neither send nor receive emails. I rushed to erase emails from my deleted folder and quickly moved on my sent items. When I noticed no change, panic set in. Quickly freeing up space in my mailbox became priority number one. All other work was pushed aside as I was forced to sort through folders, bulk deleting emails I had so carefully filed away. When at last I was again able to send and receive messages, panic turned to doubt. Had I deleted something I might need in the future? Did I make the best call? I can’t say for sure.

What I do know is that email isn’t going anywhere any time soon. And, even with dedication, hard work and the best of intentions, most of us are struggling to effectively manage our inboxes.

It’s time for a better approach to email.

It’s time to Say Hi to Charlie and see what life could be like with automatic email filing, real-time archiving and the ability to quickly search and intelligently refind information from your inbox and across your organisation. 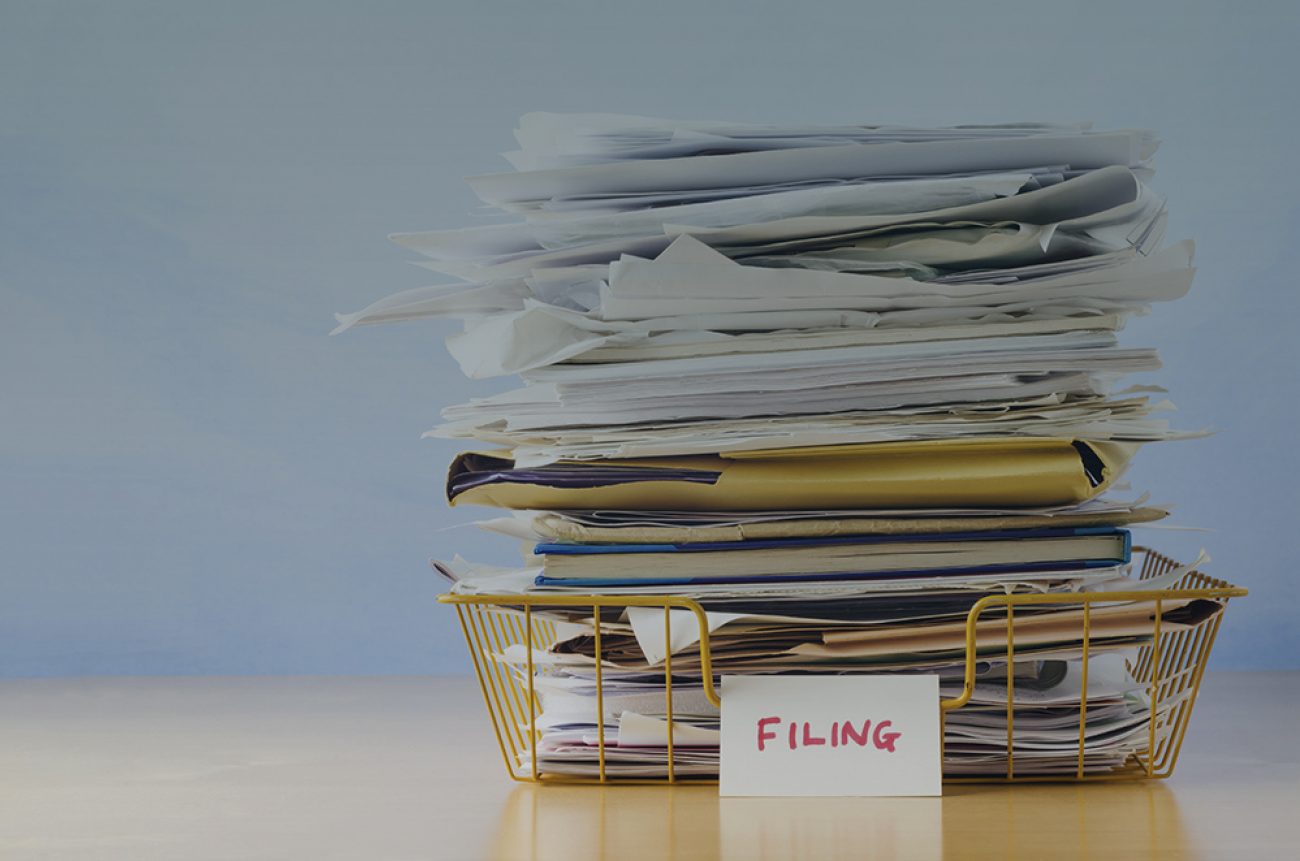 Tips for working smarter, not harder, on email.

Email is dead… or so we keep saying

Looking to super-charge your email habits? Look no further.

More pro-tips to help you super-charge your email habits.